Our blog is a great resource for cannabis users, both recreationally and for medical purposes. 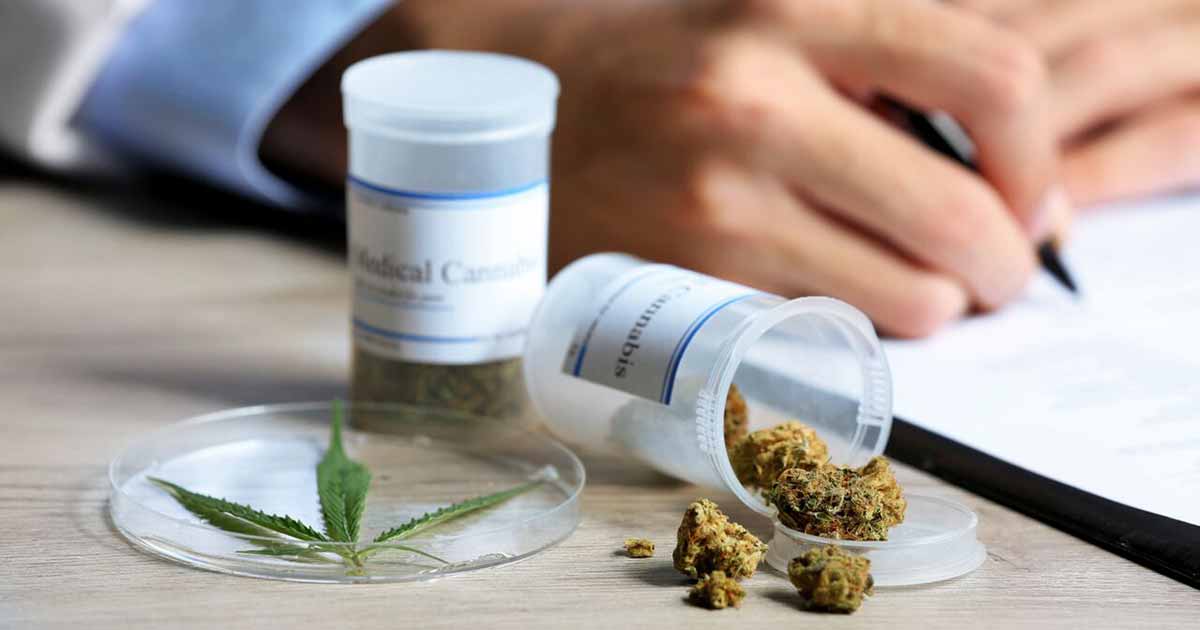 Medicinal Cannabis – Does it Really Work?

Cannabis use has become way more acceptable in the eyes of the world. Some countries, and a large number of states in the US, have legalized cannabis for medical or recreational use. While some cannabis advocates can be a little unrealistic when they describe the benefits of cannabis use, there is a lot of evidence that it has genuine medical applications.

Many researchers believe there are extremely good reasons to continue the research into using cannabis for various treatments. The respected National Institute on Drug Abuse lists several medical uses for cannabis.

Scientists are still not entirely sure what compounds in cannabis provide the medical benefits. It contains over 400 chemical compounds, over 60 of which are cannabinoids. Cannabinoids are thought to be the magic ingredient – but which ones? And how do they work?

What we do currently know for sure is that cannabis is effective in treating the following medical issues.

There is strong evidence that cannabis or cannabinoids can be effective in the treatment of chronic pain. It’s the biggest reason for people requesting medical cannabis. 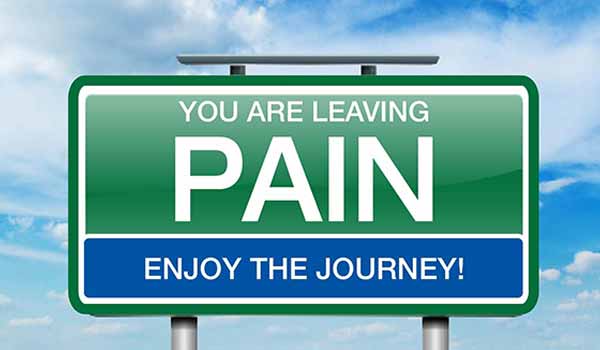 Arthritis sufferers who use CBD oil (the common name of cannabidiol) have been shown to feel relief from pain at a higher rate than those who took placebos.

Pure full-spectrum CBD Oil is available from NuLeaf Naturals who are known for some of the highest grade CBD oil on the market.

Cannabis is not proven to damage the lungs. This is not true, however, for people who also use tobacco or other noxious substances.

Studies of lung function have show that the lung capacity of tobacco smokers decreases over time, but that of cannabis users actually increases. It’s not yet clear what causes this effect.

Inflammatory bowel diseases like ulcerative colitis and Crohn's disease can be helped by cannabis. Substances in the plant, mainly THC and cannabidiol, cause cells in the intestines to knit closer together, and block harmful bacteria that triggers the immune response in patients.

Various studies have shown that Crohn's disease sufferers were able to reduce the number of medications used to manage their disease, when they used cannabis. Some users are even able to stop using all other IBD medications. Cannabis users with IBD report that they need fewer surgeries than before. Even one of the most annoying symptoms of IBD - very frequent bowel movements - lessened in frequency.

Research shows that cannabis reduces tremors and pain. It also reduces the necessity of harmful painkillers, which is especially important for older patients.

Learn MoreCannabinoids are characterized by their ability to act on the cannabinoid receptors that are found throughout the body. CBD and other cannabinoids are naturally occurring compounds that display potent anti-inflammatory and pain-relieving properties. They can promote the body’s healthy regulation of the central nervous, immune, and endocannabinoid systems.

Glaucoma is an eye disease that causes swelling of the eyeball, affecting the optic nerves and often leading to blindness. Cannabis use to minimise eye damage from glaucoma has been known since the 1970s.

Cannabis helps to decrease the pressure inside the eyeball caused by swelling. The effect doesn’t last long, but researchers are looking to develop a cannabis-based medication for glaucoma that has long-term effects.

Sufferers of epilepsy, especially children, find that cannabidiol can help prevent seizures that are resistant to other forms of treatment. Research shows that the substance reacts on brain cells to reduce electrical activity that causes seizures. 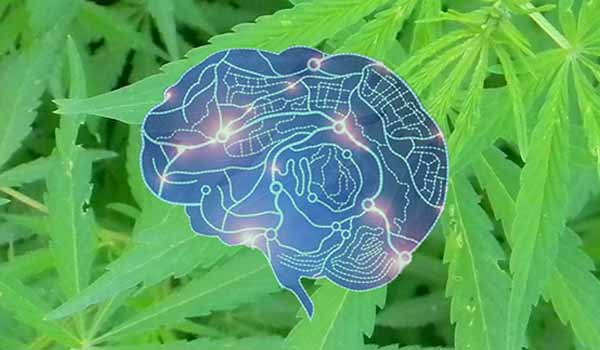 Substances in cannabis are thought to slow the spread of cancer cells and shrink tumours. This effect has mainly been tested on laboratory mice, but there is definitely scope for more research to treat humans.

The use of cannabis for alleviating nausea and improving the appetite of patients undergoing chemotherapy is fairly well-known and widespread.

Cannabinoids that occur naturally in the brain work on the systems that cause fear and anxiety symptoms. Cannabis is often recommended for sufferers of PTSD, as the plant cannabinoids regulate these systems.

Cannabis itself is not addictive. In fact, it can be used effectively to treat people who abuse other substances. It can provide a degree of stimulation or calming, while being way less harmful.

The pain relief that cannabis provides also lowers the risk of opioid addiction in people with chronic pain.

While cannabis-as-medicine research is still pretty much in its infancy, many users and researchers have discovered the benefits for various ailments.

Buy CBD OilDid you know? Cannabidiol (CBD) is one of dozens of non-psychoactive cannabinoids found in the hemp plant. Cannabidiol, and all the other cannabinoids, were patented by the United States Government in 2003 as neuroprotectants and antioxidants (Patent No. 6,630,507).

Cannabis, also known as marijuana among other names, is a psychoactive drug from the Cannabis plant used for medical or recreational purposes. The main psychoactive part of cannabis is tetrahydrocannabinol, one of 483 known compounds in the plant, including at least 65 other cannabinoids. Wikipedia 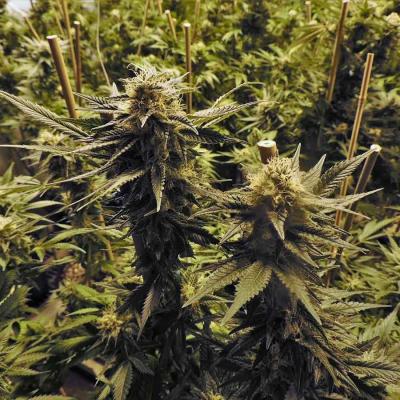 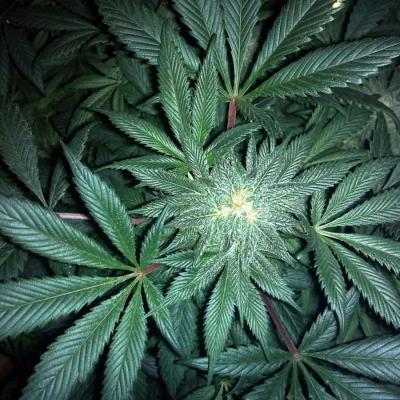 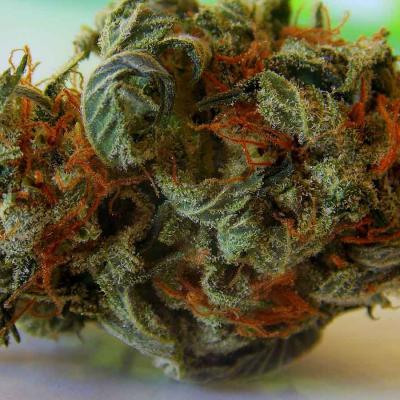 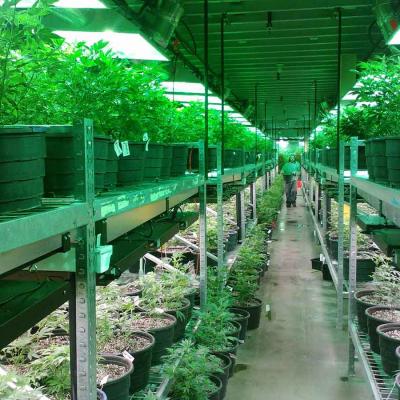 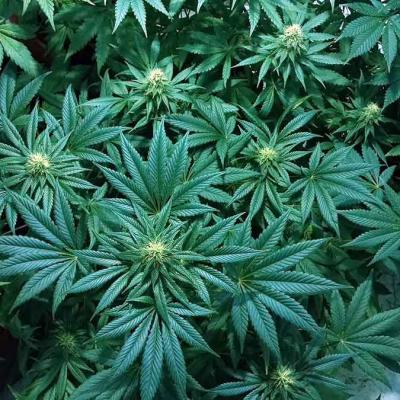 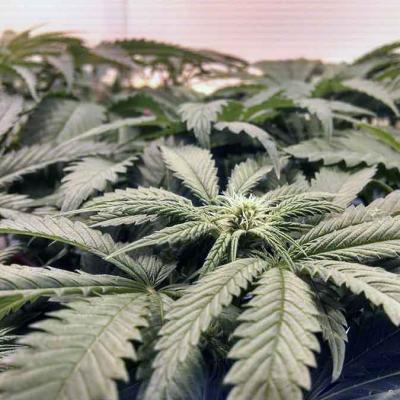 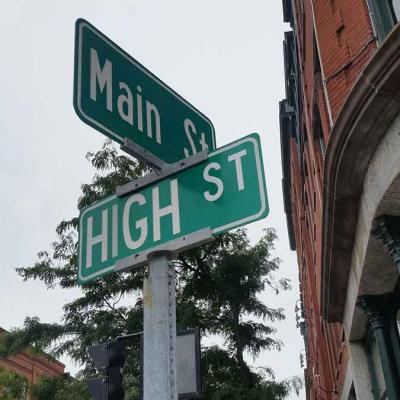 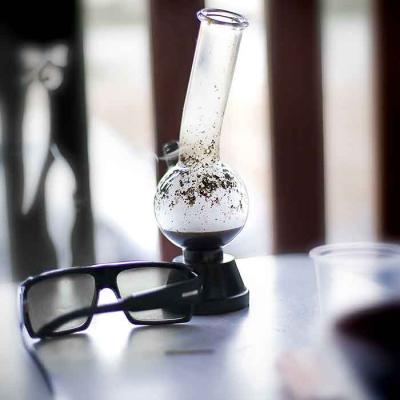 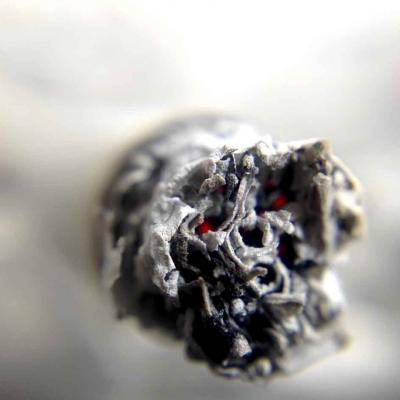